KNOW there is NO WAY EVER that I would post something about his story without the PERMISSION OF HIS FIRST HEALING FAMILY!  EVER!  This story came about for you my readers because she asked me to write his story/their story.  I cry just thinking about her strength.  She has read it......and I am posting it...........

Sometimes it is just hard to even start writing…..you may have noticed the lack of details in our adoption that I have given.  In my mind and heart I want to protect those that are a part of his story.  I know others of you who feel the same.

My heart screams- Don’t say anything because someone may say something nasty…..and I WOULD NOT BE ABLE TO HANDLE THAT AT ALL!!!!!!!  So if you can’t feel the emotion in that statement you may not want to read this- in fact DON’T!

You see in the adoption community the word “disruption” is a nasty word.  My son’s first healing family has had to make a choice I PRAY NO ONE ELSE DOES.  Not that it is nasty, but the circumstances ARE!

If this same family had given birth to him and gone through these circumstances…..and made an adoption plan others would call them a hero.  GUESS WHAT- THEY ARE!  Choosing LIFE, even at the expense of going through the hurt and the pain of giving someone you love a new home with new circumstances is THE MOST SELFLESS THING I CAN THINK OF!

I have known families that have had to do the same….seen them walk this hard road…..and the pain of losing a child does not get easy all the sudden.  They know it is best and they heal from it, but easy- NO!  That heart ache is real people and if you don’t think so look around for a blog of someone who has been there.  You will see it!

Oh that is right, most can’t even keep their blog going.  Why?  Because we as humans tear them a part limb from limb.  It is like a sick form stoning that you see in the Bible- where one person after another throws big stones at someone and causes immense pain……and death.  I only know of a couple that have been able to continue their blog.

So maybe that is why I feel so strongly about it.  So protective.  So upset at the thought that anyone would dare say anything…..nasty.

You see some reasons I know for disruptions are huge.  They are not a lack of love as most people assume.  And well you know what that makes when you assume.  They are tough reasons.  Things some of us just can’t imagine.  Things we can’t imagine because we are not in their shoes!  Physical abuse, sexual abuse, RAD that is so horrible it causes mental abuse that does not stop,  RAD that tears the rest of the family a part and no one survives…………..  I think at least most of us would agree that if someone has an abusive problem in the family – like the mom or dad that they would seek help.  That help may be a separation from the family.  If that worked – GREAT, but if not would any of us recommend the family stay together and be abused over and over.  Ummm….NO!

But what about our son’s story?  His story is one that is different yet again.  You see his family was on the route of adopting a sibling group from Africa that included HIV.  They were agreed this was God’s calling.  AMAZING.  They started the mountains of paperwork, the homestudy, etc.  They started fundraising.  Sure of this in their hearts.  Then they got a call about a cute little guy here in the states that had HIV, and they wondered…..was this their son?

The hubby was positive he was theirs after seeing the picture of him, and the mommy said yes.  Once they saw him and held him after the huge awkward moments in the beginning…….things that they had no idea of became apparent.    He did NOT just have HIV.  There was neglect……severe neglect.  And on top of that as time went on they found out he had cebral palsey and autism- severe autism and microcephaly, and severe global developmental delays, will need long term physical, occupational, and speech therapy and the HIV load as a newborn damaged his brain, exposure in the womb to alcohol, cigarettes, and possible drugs, very malnourished while an infant…..

And after trying to take this all in…….they had to make decisions.  What do you do when you get that kind of list…..after saying yes.  Things you were never prepared for.  And before any one of you say well- if that child were born to you….etc.  UMMMMM….let me step in and say this family would NEVER HAVE NEGLECTED HIM!!!!  Never done drugs, and sure in the world would have never let his HIV get out of control!!!!!  So please don’t say junk – thanks.

They said yes……even though it was hard!  Hard doesn’t even begin to begin the description.  But they plowed away.  Decisions did have to be made.  They lived in a place where there was not the medical care he needed.  So they had to move.  To a different state where there was a military base nearby great medical facilities for their son.  Oh and did I mention this was the second move for their family in less than a year?  Oh and the father went from a non deployable job to a deployable job.  Yeah…kind of a big deal.  He had been deployed before, but not leaving mommy with a special needs babe that required so much.  Oh and along with 3 other young children.

Then the unthinkable happens……..the daddy who loved this little guy with all his heart and this same little guy helped him heal in many ways from the horrendous things he had seen in war.  Not what we see on tv folks, but the RAW HORRIBLE IMAGES NO PERSON SHOULD EVER SEE!!  He went off to work one night…….and the tragedy happened……his helicopter crashed……….and the world changed for his family.

The. World. Stopped. For. This. Family.

The reality of all they have been through crushes me.  The reality of what they are still going through.  The decision to say…..this little guy needs another healing family to step in….to help him continue to heal.  Even when this decision will bring pain……feelings and thoughts of questioning everything about yourself.  Listening to others unload their opinions on you.

That may be why my heart struggles.  My heart is in love with our son!  My heart also struggles because of the hurt that not only he has endured, but his first healing family.

Now you may just understand a wee bit of our new son’s miracle that is combined story of hurt, healing, and circumstances that are much different to what our preconceived notions tell us about someone.  Please pray with us…………
Posted by "Are These Kids All Yours?" at 12:17 PM 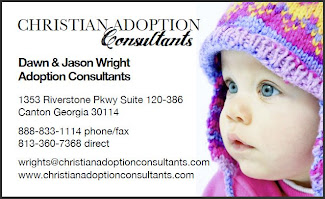 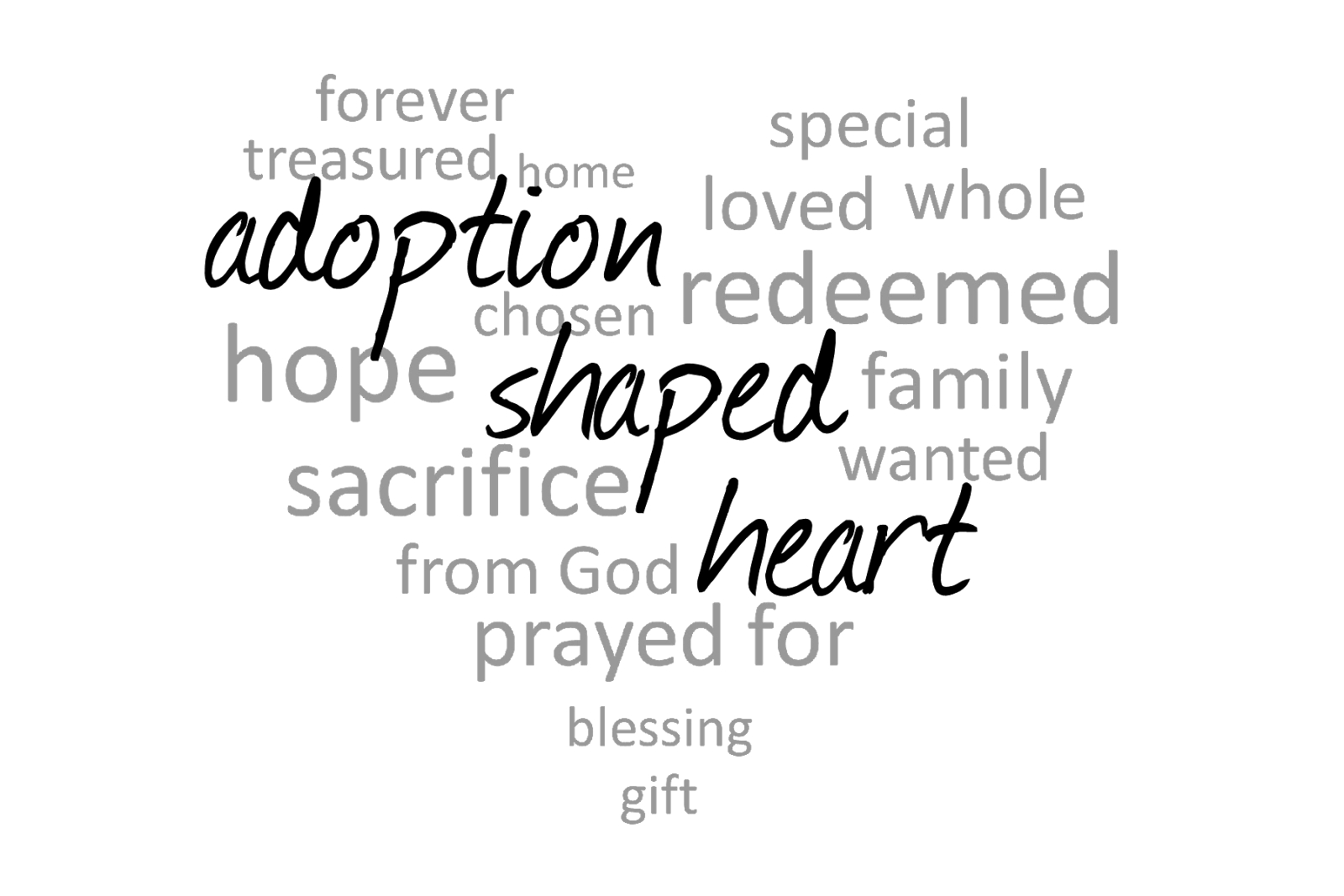